That is part of the denial stage. Especially in the beginning stages of the addiction, it can be very easy to be in denial. Typically, someone who struggles from an alcohol addiction does not just one day decide to pick up a bottle, chug it, and just like that they are addicted.

While that can happen, it is not the most common scenario.

But, what usually happens is that an addict will begin with just a few drinks, maybe not even every day, but just a few times a week…

Then, either something tragic happens in their life or the drinking just continuously picks up. But, after a little while it begins to turn into a drinking problem.

However, since it started out not being a problem, it can be hard for the addict to actually see the transition within themselves. 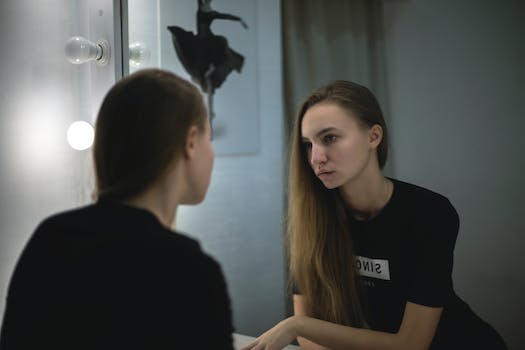 But, there are a few common signs that will help you determine if you or someone you know has a drinking problem: